No Bounds returned for its third edition last weekend, presenting a lineup of some of dance music’s most vital contemporary talents, alongside an array of boundary-pushing figures working between the lines of the musical avant-garde. Based in Sheffield, the three-day weekender has prided itself on its inclusion of local residents and artists, and its format of using venues and museums across the city for its day and night programme meant an enriched and familiar experience with the area whilst traversing from venue to venue. The confines of three stages in close proximity in a European forest can definitely have its perks, but it was clear from the range of people, DIY-esque setup and refreshing nature of stumbling across an installation piece or an artist you weren’t aware of before the weekend, that the organisers wanted to push through the conception of what a UK festival could be if it stirred off the beaten path a little in terms of its programme and planning.

Commencing on the Friday with a lineup consisting of Jackie Wilkes, Caterina Barbieri, Lee Gamble, Graham Dunning, Tessa Gordziejko and Lanark Artefax, the opening concert performances were major talking points throughout the rest of the weekend, with Lanark Artefax putting on a notable display of light and sound. With the recent announcement that he’ll be retiring the monolith A/V show for something new in the works, the backdrop of the Kelham Island Museum was as fitting a venue as you’re going to get for a show of that spectacle. With the festival making full use of the day and evening, Hope Works was yet again the base for the two night raves.

Teaming up with Hyponik, Off Me Nut, Wub Club and Displace, the opening rave encompassed a more jungle, garage, grime and dubstep leaning lineup, with Shannen SP, SHYGIRL, and TSVI favourites among the attendees we talked to. The Saturday blowout, hosted by Resident Advisor pumped out the house, techno, electro and a large portion of gabber, with a late addition from DJ Rolando finalising a lineup of many Truant faves. Hot off both playing Make Me in London the night before, we dipped between the two opening slots of CCL and Aurora Halal for the first hour, the latter switching to her popular live set for the night, and and CCL using the trickling in crowd in the Courtyard to her full advantage.

The outside area really came into its own as the night progressed, with the make-shift tent illuminating up like a starry night as sets from Nkisi and LSDXOXO delivered a polyrhythmic assault of gabber and doomcore. For people still going at 6am, SPFDJ delivered one of the sets of the weekend, rounding the night off with her sweat-inducing techno and hard kick drums, our only wish that she had been given a longer set time. The crowd reached a dizzying height as she dropped  into a techno edit of Rhythm Is A Dancer by Snap! 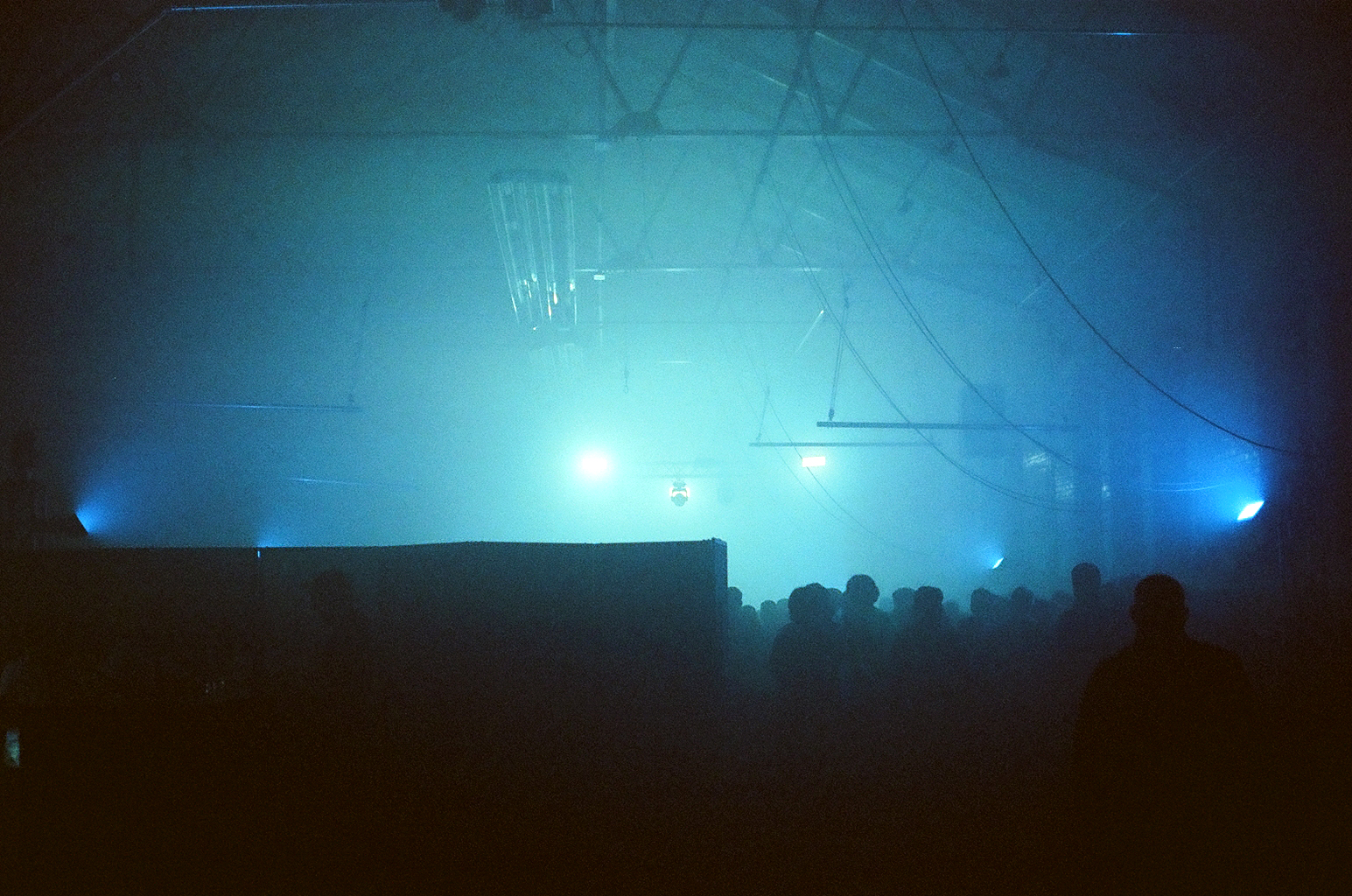 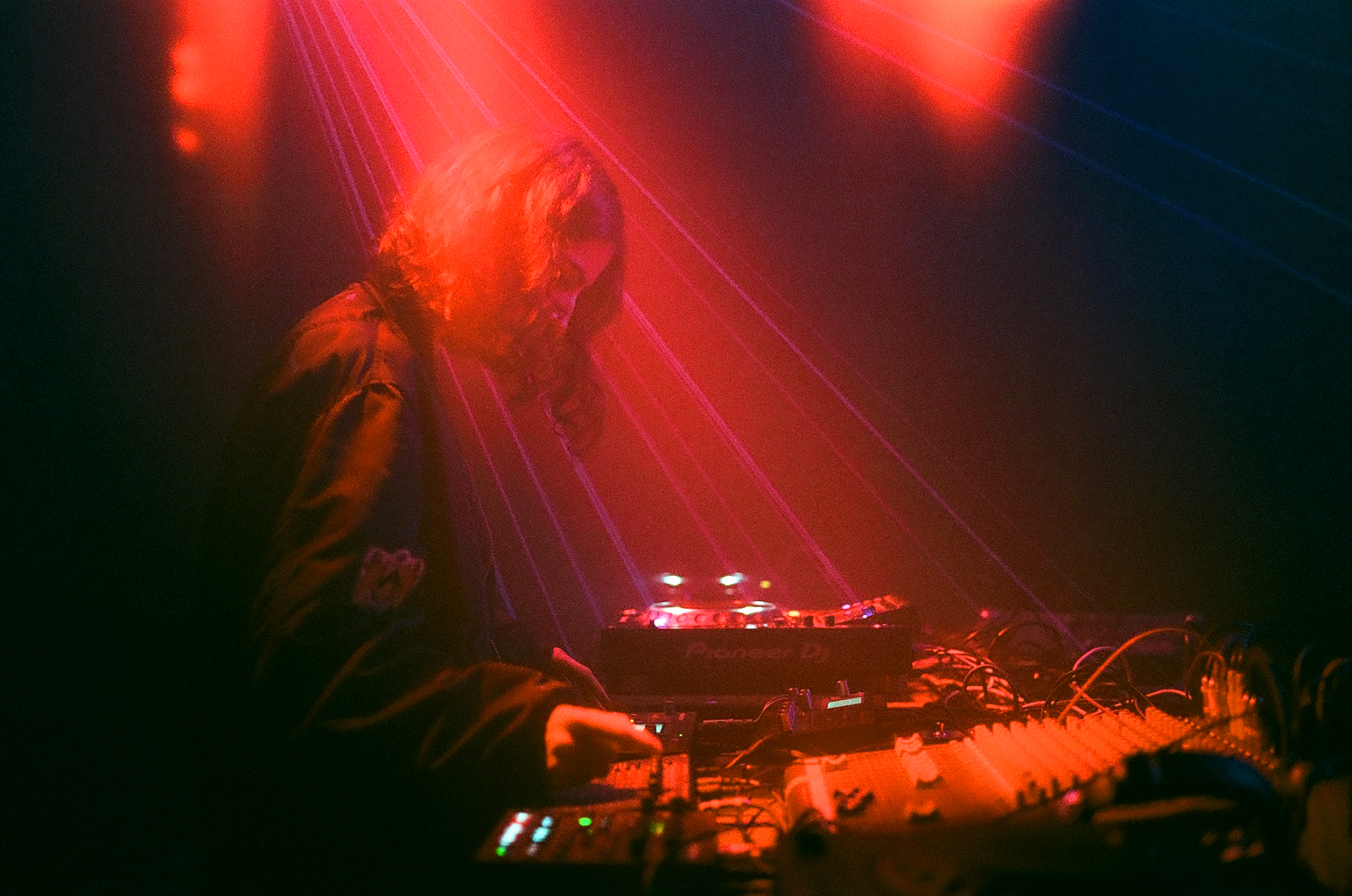 The night raves are no doubt a big part of No Bounds identity but having been granted access to the entirety of the Kelham Island Museum this year along with several other notable Sheffield sites and museums, its clear the curation and commissions for the day programme were there to enrich and offer a host of new experiences for the possible casual festival goer. One of our favourite bits, hidden unassumingly round the back of the Kelham Museum was the collaborative installation piece by Caty Olive and composer Ellen Arkbro. On loop for a good portion of the day, a hanging circle and an evolving light slowly letting off smoke in long breaks cast some wonderful shadows as strangers wandered in and out of the space (as highlighted in the feature photo).

The Debbie Chia Light and Sound Bath was also another example of No Bounds excelling on their installations, with ambient sets from The Black Dog, Prequel Tapes, Lo Shea and 96 Back soundtracking a gentle light bath of rich colours and geometric patterns. As Sunday crept in and energy fully waning from the weekend, the Deep Listening Pool Sessions gathered a full crowd over at the Heeley Swimming pool. Lightly lit with inflatables scattered throughout the pool, it was reminiscent of Bloc at Butlins, albeit one soundtracked with gentle arpeggiators and drones by The Black Dog live. It was these immersive experiences that made No Bounds such a balanced and captivating visit, and one we more than welcomed whilst feeling somewhat fragile from the nights before.

Rounding back to the beginning where we mentioned stumbling upon artists we had never heard of before, the closing party at the Food Hall was the perfect place to bound together local residents and attendees looking to cut loose for one last dance. We had read into festival closer Stevie Cox and listened to a few of her mixes before the weekend but apart from that had gone in blind. Groundwork, Broken FM, and Linnemann especially set her up perfectly, allowing her to take things up to 170BPM fairly early into her set, reaching for cuts from Calibre as the set and festival wound down to a stunning close. With No Bounds no doubt going into its fourth edition next year, major praise must be given to Liam O’Shea, the festival’s director and creator, and the rest of the team for a brilliant programme that interrogated the intersection between music, art and Sheffield’s community in such a refreshing way. 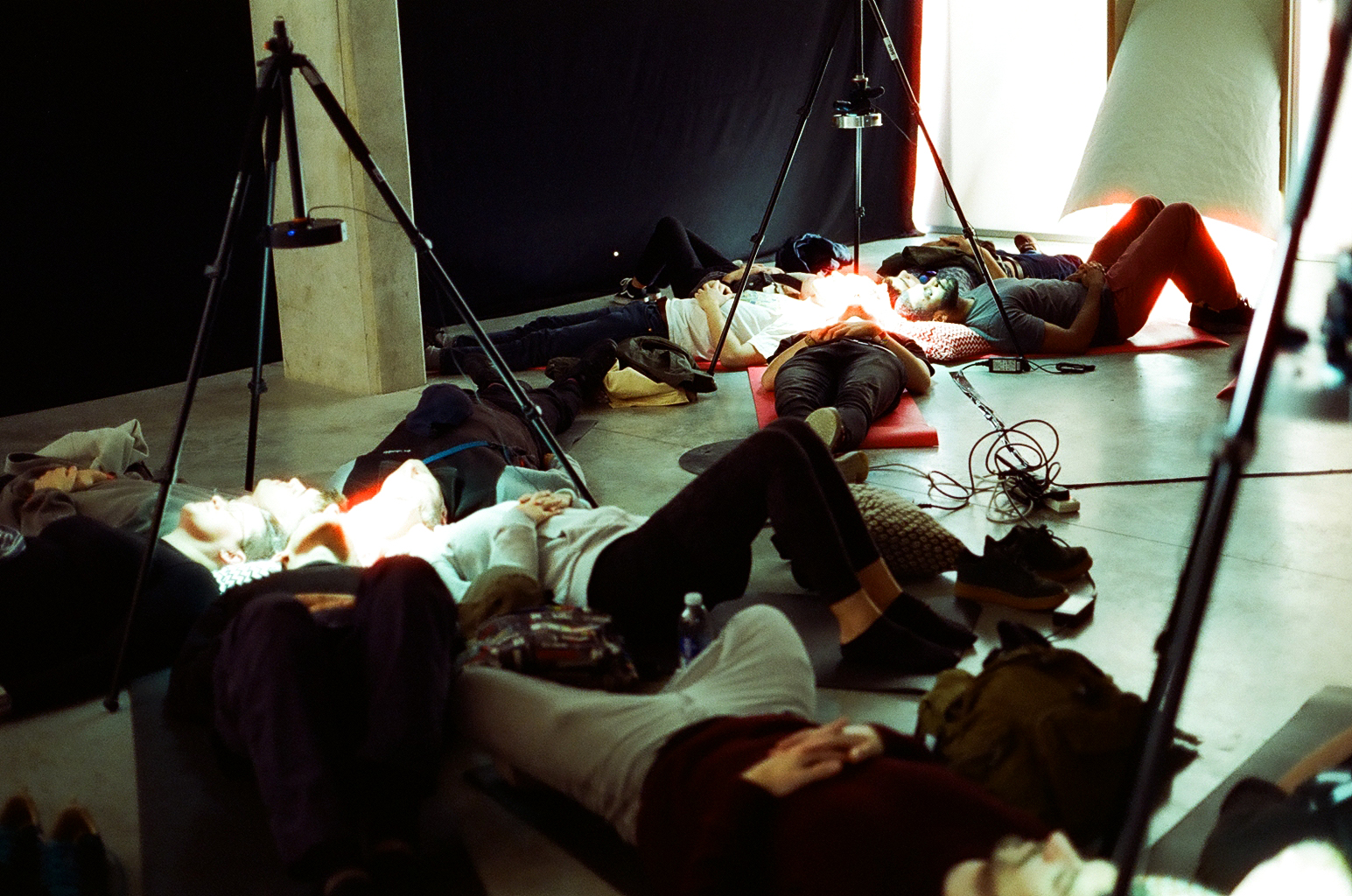 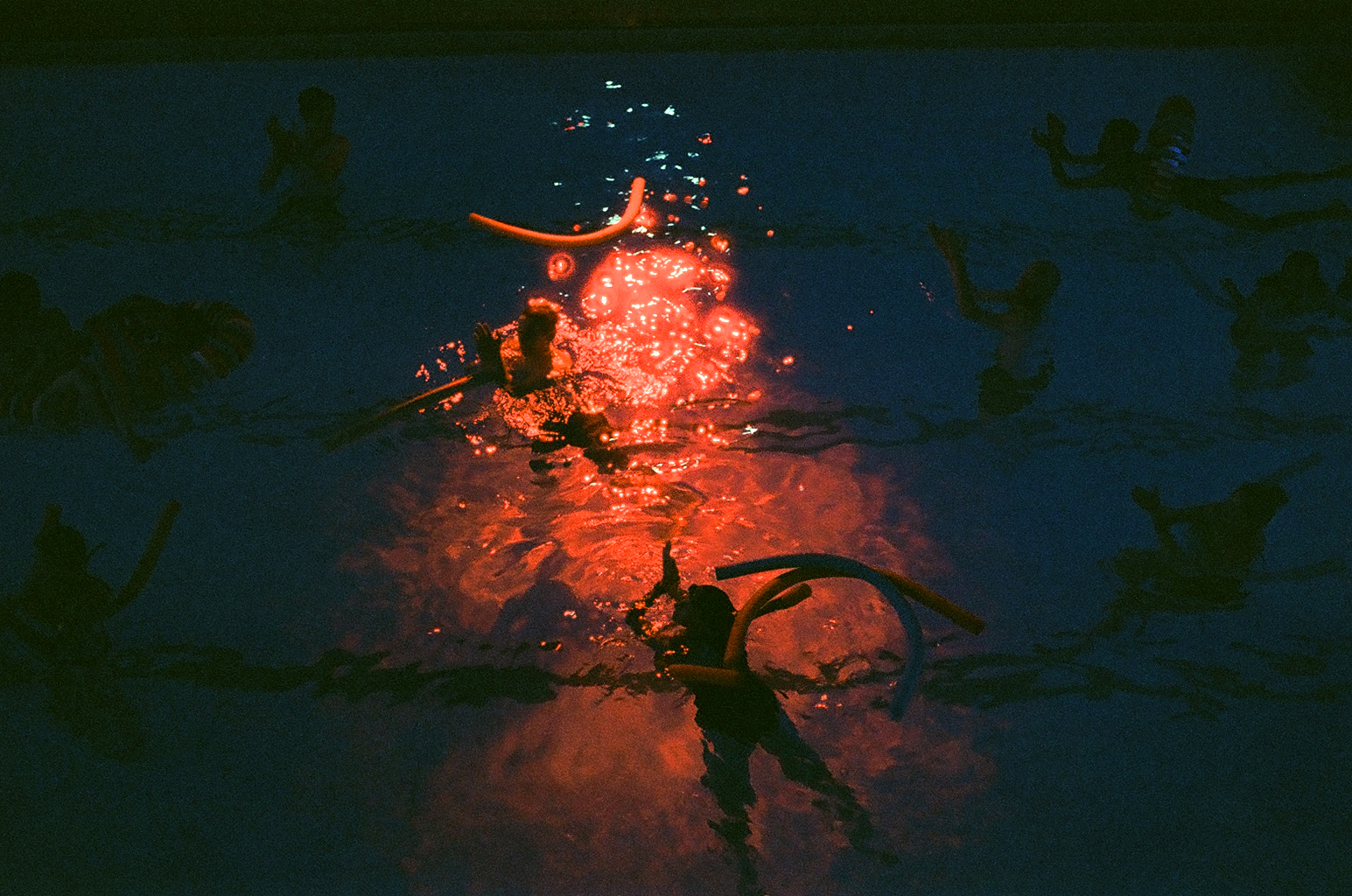