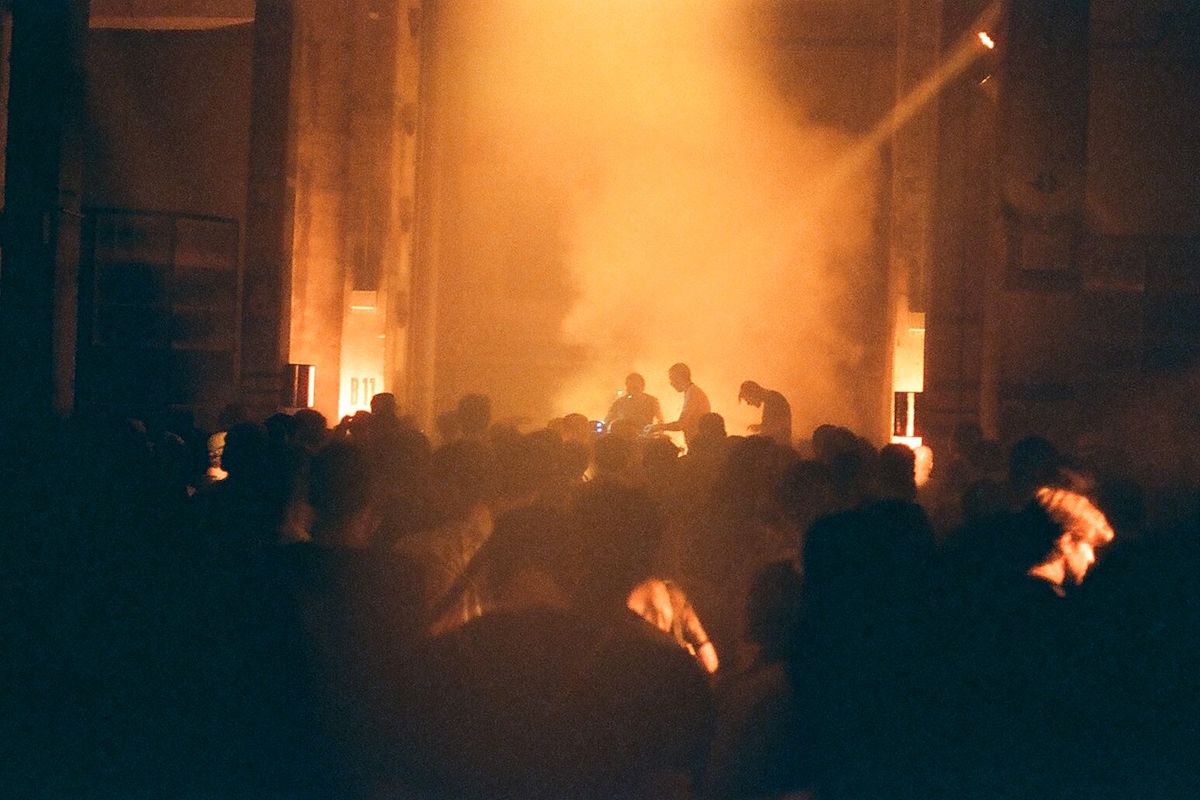 This year saw Berlin Atonal opening its doors for the sixth time since its reopening back in 2013, following a 23 year hiatus. The festival, once again, took over the Kraftwerk complex, which includes Tresor and Ohm in its staging for the events, taking place over five days.

Though Berlin Atonal doesn’t officially have “headliners” per se, the line up was muscled to the teeth with artists who would normally see themselves at the top of festival flyers. Known for its open-minded programming, the festival provides a safe space for artists to premiere risky performances.

Aside from much awaited returns from Atonal mainstays,  Alessandro Cortini, Shackleton and Roly Porter, 2019’s edition also boasted some exciting new Atonal debutants as well. Amongst these included the ever-elusive Liz Harris, best known as her outfit Grouper, who performed under her Nivhek alias. Having seen Grouper last year at a theatre set mainly in the dark, it was odd to see the timid artist take to such a lit stage. Her music’s intimacy normally works better in smaller spaces, so it was great to see her performance transcend to the big main stage, owing a lot to the festival’s visual artists, who managed to capture the music’s suffocating ambience and translated it to Kraftwerk’s hall. Full of texture, emotion and atmosphere, Nivhek’s performance, was very reminiscent of a Grouper performance. 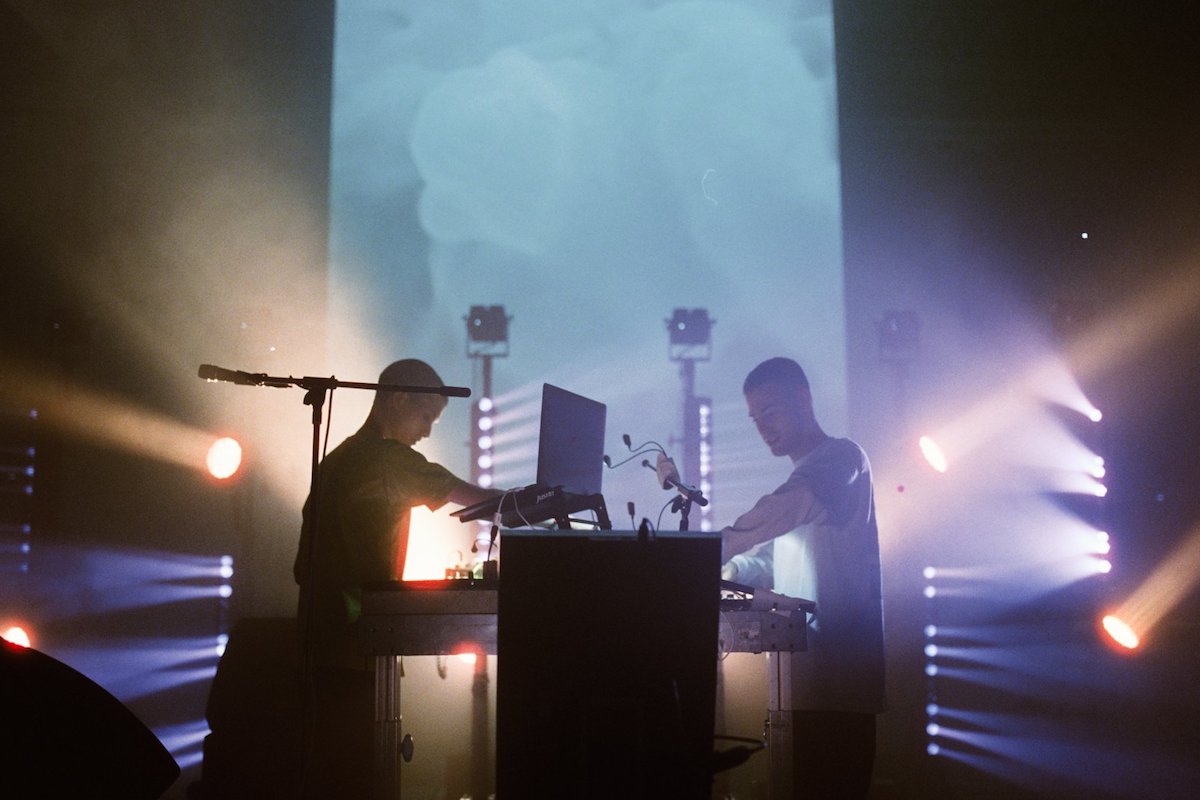 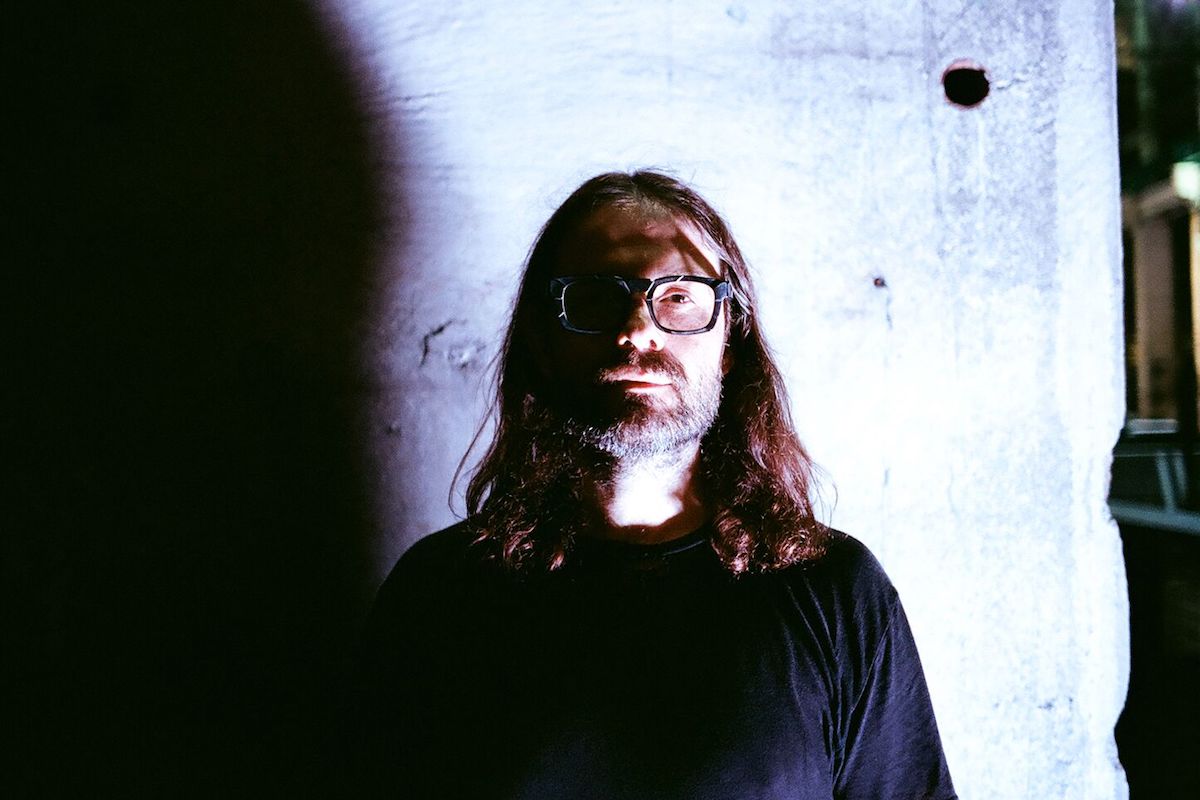 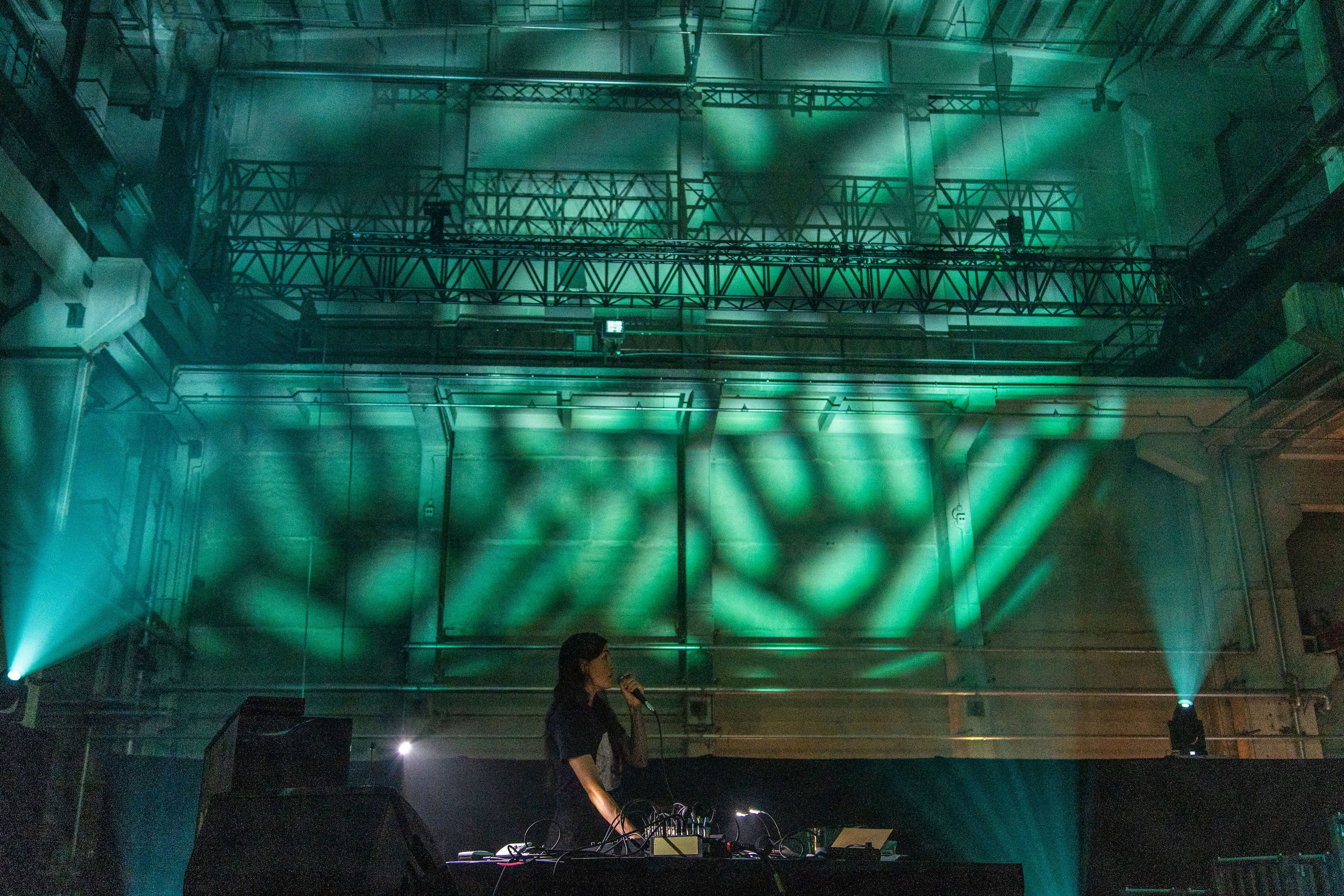 The most impressive thing about the main stage at Atonal, is in spite of its sheer size, it has an ability to create a introverted and tense atmosphere for the moody electronics via its visuals, smoke and mirrors. Alessandro Cortini closing the main stage on Friday was the epitome of this. Following on from a breakneck Lee Gamble set which I had caught the end of, Cortini took to the stage after a short interlude to present his latest project: Volume Massimo, the title of his debut album for Mute. The Nine Inch Nails affiliate brought all the rigour and meticulous production of his previous works with fresh, awe inspiring melodies which provided the soundtrack while the film recorded for the album provided the backdrop. Starring the models seen on the album’s artwork, the artsy mini-film proved to be just as captivating as Alessandro Cortini’s performance, providing one of the stand-out cathartic moments of the festival.

Equally as breathtaking, but for different reasons was the new A/V project by Objekt and Ezra Miller. The pair pulled in, what felt like, was the biggest crowd to the mainstage of the festival. Opening with Lost and Found (Lost Mix) the opening track from Objekt’s latest album Cocoon Crush, the pair teased the crowd intermittently and slowly to a violent, rave finish. You knew what time it was when the main hook from Theme From Q came into earshot.

Once again, Berlin Atonal proved why it is highly regarded as the go-to festival for those who wish to push musical boundaries and have their own boundaries pushed. Year by year Atonal seems to set its own bar high and with its careful curation of all things avant-garde, and year by year it blows expectations. 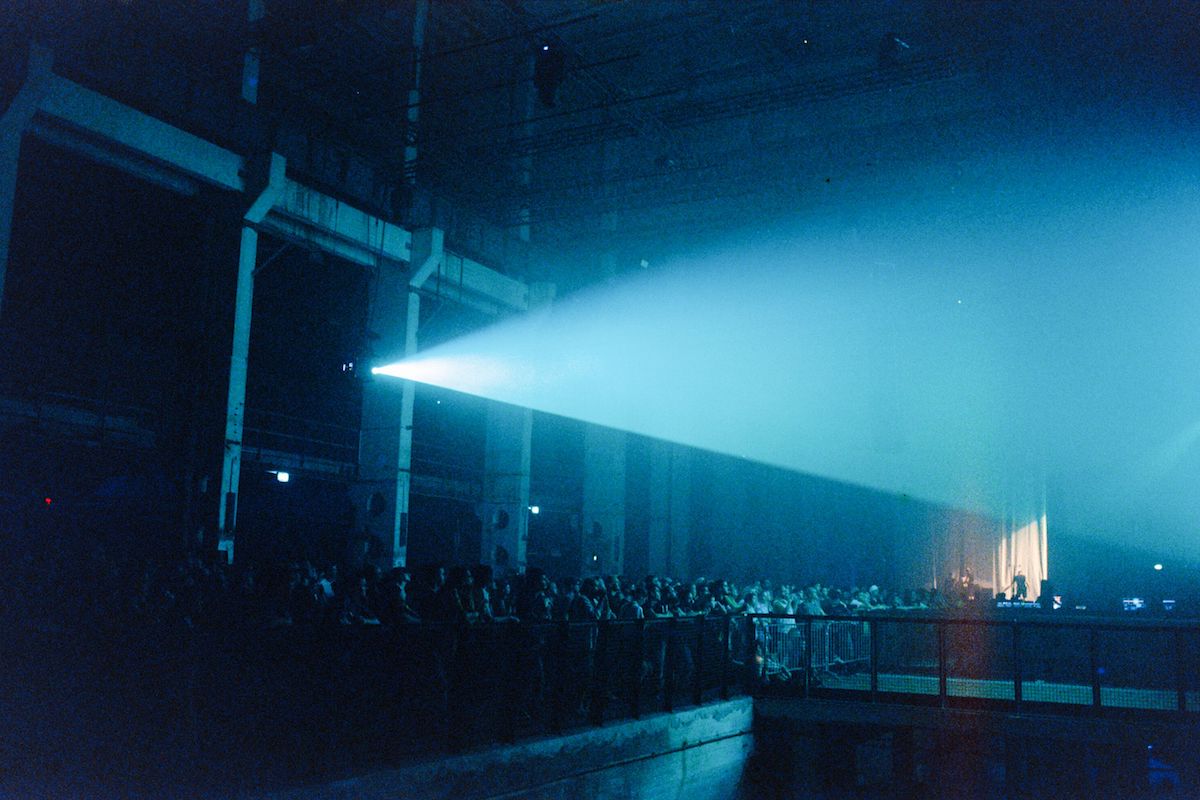