Earlier this summer, AVA. Records and Cold Blow released a compilation of tracks by Electro Music Union, Sinoesin & Xonox. Not, in fact, three separate artists, these were three aliases of Jason Adkins, who released a series of releases on his short-lived Metatone label in the early-to-mid 1990s. Similar in sound and texture to the “ambient techno” made famous by artists like Aphex Twin and The Black Dog, they were crisp, beautiful and melancholy, yet were largely forgotten for more than two decades. This compilation, mastered from the original DAT tapes, presents highlights of the Metatone catalogue for a new audience, at a time when this particular style is revered and appreciated more than ever. We chatted with Damiano von Erckert, who runs the AVA. label, and his partner in crime Juri Bader, about how the release came about, and what other things they have in the pipeline.

Hi! Thanks for taking the time to talk to us. How are you?

Damiano von Erckert: “Thanks for having us, we’re doing good! I’m sitting here with Juri Bader, the better half at AVA. Records. He’s running our office here in Berlin-Neukölln, alongside his own little imprint called Beatbude.”

How did you come across the Metatone releases?

DVE: “I came across one of the records on some blog. That was maybe two years ago. After checking all of the Metatone releases, I realised how special that music is. I felt it just had to be put out there again, in a proper, respectful way. Remastered and packaged up to do justice to the quality of that sound.”

DVE: “I contacted J. M. Adkins, better known as E.M.U., Sinoesin and Xonox, who told me that Cold Blow licensed all his work already. I then spoke to Pete and Janne from CB  – both were happy to work on the release together. Those guys are super chill! It’s helpful to work on projects of this size in smaller teams. There’s actually quite a lot to decide. I did the artwork, Juri arranged the PR, Pete took care of the manufacturing, Janne did some nice videos and other creative stuff and so on. And as always, everybody was pulling together on everything.”

The DJ Lil’ John release came out recently too. It’s heavy stuff! How did that release come about?

DVE: “I’ve been playing his records for quite a while and always had the feeling it’s something that needs a repress. After visiting his website on www.djliljohnusa.com and finding out he’s still in business, we contacted him right away.”

It seems like almost an even split between reissues and “new” releases. What determines this? Or is this timing at the whims of the vinyl gods?

JB: “We don’t go to church. It used to be only new stuff until last year, when we released Move D’s Kunststoff. That project was quite big and after pulling that through (peace to Patrick Forgacs), it felt right to put out more old stuff. But I think we’re good for 2019 – the next record will be a new one by Am Kinem aka Funkycan, followed by U-I from Heidelberg.” 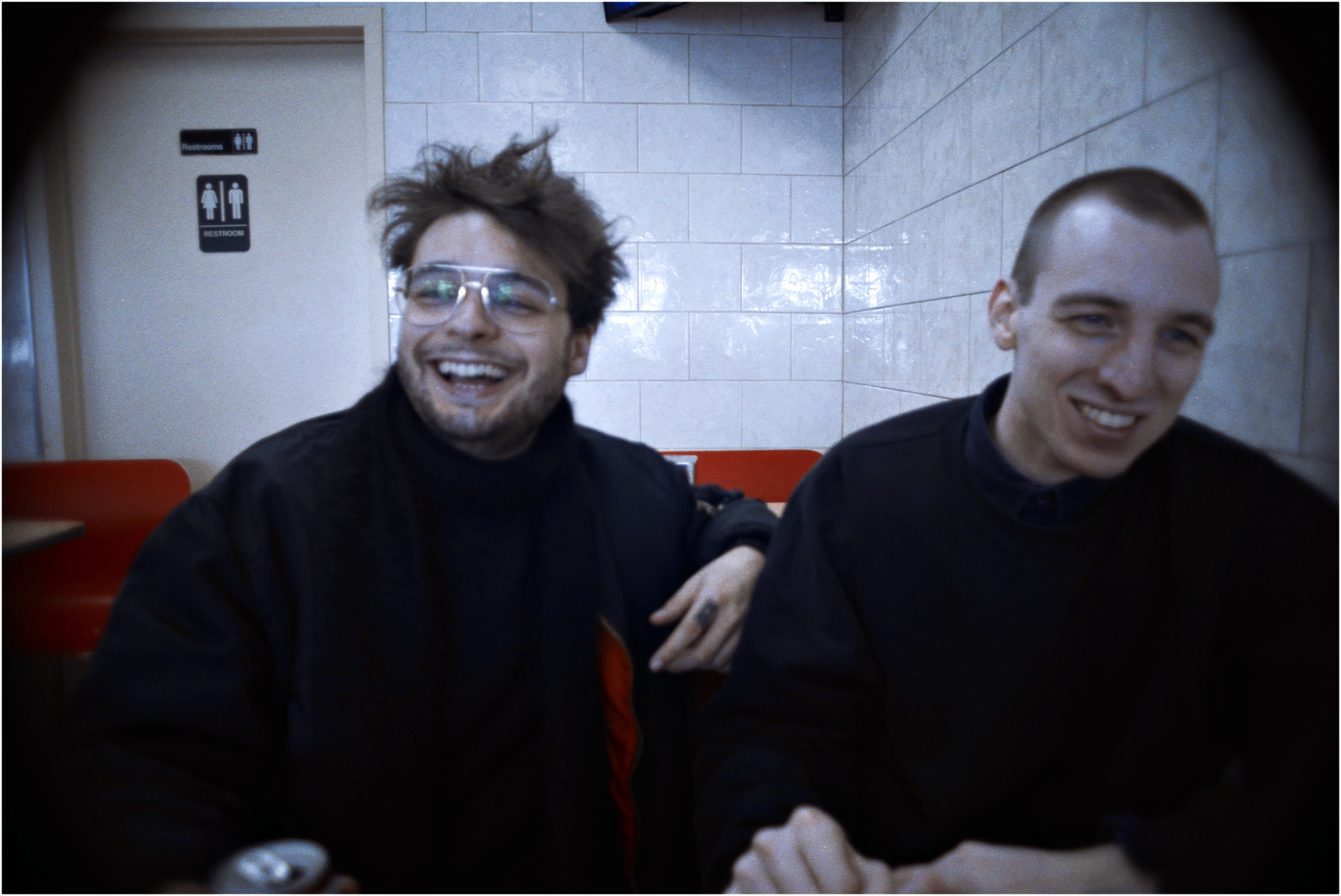 When it comes to new releases, what’s the process like? Do you work solely with friends or is there a submissions process?

DVE: “It used to be mostly friends from back in the day when I lived in Cologne. Am Kinem, Retrogott, Twit One, Hodini, Murat Tepeli, those guys. Too Smooth Christ was the first one we contacted after I found one of his previous releases. For remixes we’ve always just asked whoever we had in mind. But yeah, pretty friendship-based. But the demos people are sending us are also getting better every day. I have the feeling there will be a first demo-based release next year.”

What prompted you to set up AVA. Records? You were very young, was it youthful enthusiasm or was it something you had always wanted to do?

DVE: “Yeah, 21. Neither of the two though, I was looking for a way to put out our stuff, since none of the labels we contacted were interested. I just thought screw that, we’ll do it ourselves. With four releases on our sublabels TTR and DVE, Am Kinem’s upcoming Combo Breaker will be our 30th record in total! I’m very happy to have Juri on the team to help with that. AVA. Records wouldn’t be here without him. His own Beatbude label and the way he runs it is a great inspiration for the whole crew.”

JB: “Oh, thank you! It’s cool to see how the labels profit from one another. Same with Cold Blow – I think I learned quite a lot from that project. Like business English.”

There’s a nice blend of lumpy house and disco stuff with a retro feel but a modern approach. Do you think the label has a sound? If so, can you define it?

DVE: “That’s a tough one, especially since we’ve also been releasing music of different dance genres. But I think you nailed it with “retro feel / modern approach”. In the early years there was a strong focus on sample-based house and disco. Today I’d say there is still this not-too-digital vibe to all the tracks. You know, sound-wise speaking – we’re all quite digital of course. Am Kinem records almost everything on tape, I guess he makes sure AVA. stays lo-fi 4 ever. But all that comes and goes in waves. While I’m at the moment not producing and playing that stuff so much, I still love organic music a lot. I like to challenge myself when it comes to other genres and I like the idea to run the label the same way. You know, not to focus too much on one sound. It’s cool to surprise everybody who’s down with AVA. Records.”

I read that your dad was a DJ. Can you tell us a bit about him? I can imagine he played a lot of music around the house, but did you attend parties with him?

DVE: “Yeah I’d say I’m part of that 1st or 2nd generation with Mums and Dads going clubbing. So there always was a lot of music around the house. R&B, disco, NY house, that kind of stuff. Back then I never went to parties with him though – I was just too young.”

Is he still in music? Do you ever talk to him about label stuff? Does he come to see you DJ?

DVE: “I’d say he retired. He’s more into painting today which was always part of his life. Back in the day he was a 100%-DJ. No productions, no label business. But yeah, he comes by from time to time. We also play b2b every now and then. He’s hopefully gonna come see me play at Printworks in London for the Hydra guys.”

When it comes to DJing, how much of the label informs what you do? Or are Damiano the label boss and Damiano the DJ separate identities?

Who was the last DJ to make you dance?