A quietly prodigious producer, and a self-proclaimed hobbyist at heart, we welcome John Heckle for our 209th Truancy Volume. Growing up in Merseyside, his formative years were spent on a mixture of classic industrial and house records, informed even further by early club experiences seeing Jeff Mills and British Murder Boys that his older brother took him to. His breakout EP ‘Life On Titan’ landed in 2010 on Mathematics following a visit to Belgium and a set of Myspace exchanges with Jamal Moss. His charming brand of jacking, live-take techno combined with 80s Chi-town influences soon found itself on other labels with Andrew Ingram and Joel Shaw from Tabernacle providing what John describes as one of the most comfortable label relationships to release on, and one that continues to this day. We caught up with John to talk about a number of topics – going halves with his brother on initial studio gear, his Head Front Panel alias, recorded CCTV parties from thirteen years ago, his third album Tone To Voice and how he cites Bob Dylan as one of his biggest influences. His Truancy Volume, coming in at just under an hour is a frantic blend of classics mixed alongside some comparatively newer stuff. Music from Pierre, Dan Curtin, and Joey Beltram mixed effortlessly with newer and sought after cuts from Dan Ball and Mark Anthony Clair make this a surefire listen. 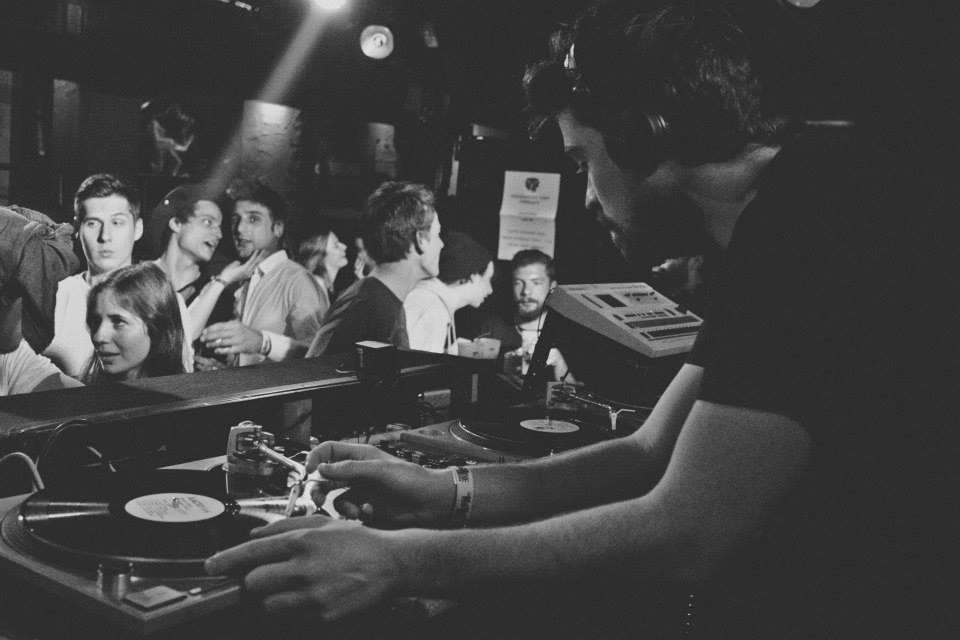 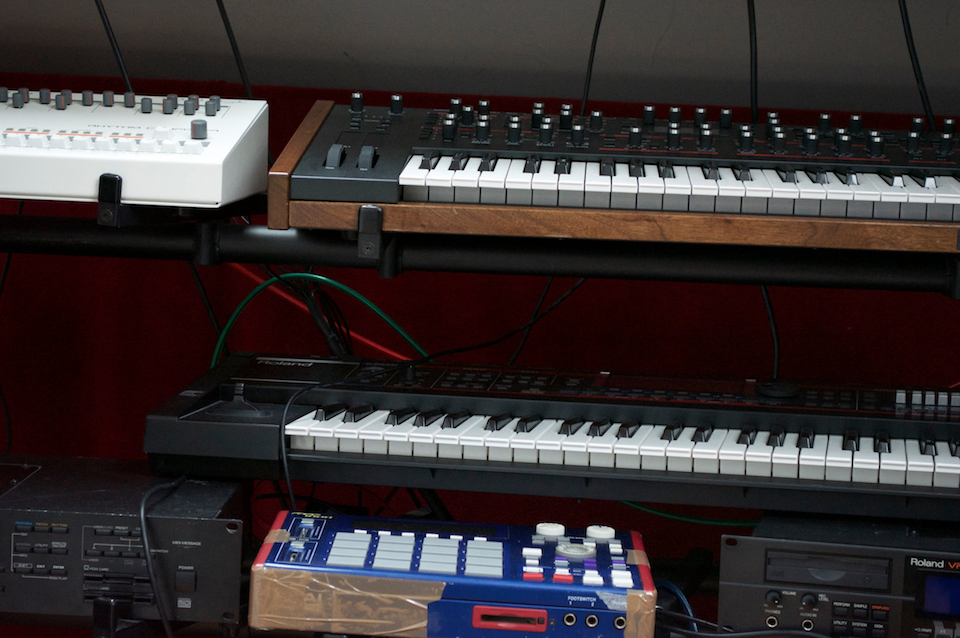