With a 2018 that saw her traversing a string of high-profile European clubs in Lyon, Madrid, Berlin, Paris and Barcelona, Julianna’s international bookings have been rising with each passing year. An active and ambitious member of the electronic music scene in Medellín, she’s worked tirelessly with friends in developing social and cultural key projects to the local music scene –  bringing out names like Helena Hauff for their first Colombia visit as part of her Move crew. As she works her way to co-curating an alternative stage with her Nótt collective at one of the largest festivals in Colombia in May, we caught up with Julianna to discuss the origins and aims of her numerous network-expanding Latin American collectives, as well as the difficulties and obstacles of pursuing a career in electronic music in a city like Medellín. With stiff competition from the often commercialised sounds of reggaeton, Julianna is quick to stress that despite the extra hurdles of smaller budgets and a limited number of available venues, the passionate crews and community-run connections that have formed in the city, have helped shaped a now thriving scene of Latin American artists and DJs in the country’s capital. At just under an hour, her Truancy Volume draws from a crop of top producers and her current favourites, with names such as Pessimist, Dez Williams and Musical Mob making an appearance amongst a gritty strain of electro, grime instrumentals, techno, acid and pitched down jungle breaks.

When, where and with what was this mix recorded? “I recorded this mix last week at home with two CDJ Pioneer 2000 nexus from a good friend of mine and two technics MK2 1200.”

How is life with you currently in Colombia and what have you been busy with of late? “Well, it has been really busy since last year. I can’t complain about anything to be honest. Sometimes it’s kind of hard to do things from this part of the world, but actually it gives a spicy flavor to every new project. Some of these projects have been around Nótt and Move, and I’ve also been curating a new compilation for a record label from NYC (I can’t tell you more than this) but it’s something I’m really proud of.”

You are co-founder of the collective Nótt based in Medellin. Could you tell us a little more about the origins, aims and recent or upcoming projects you are working on together? “Nótt started in 2016, it’s a feminist collective that focuses on electronic music artists from Latin America. Andrea Arias, Marea and I where really tired around that time over how things were set for women in our scene. There wasn’t enough opportunities for female artists from our country in different clubs, parties and festivals. Also we found that one of the main reasons why this happened was because women are still very afraid to experiment with sound, composing or even throwing parties. We started to create a big database of artists from our continent and also having workshops and lectures. With time this network grew and we started to collaborate with other promoters and brands like Boiler Room, for example. We are currently working on our first record, a compilation with music from different artists from Latin America and we will be curating an alternative stage at Baum Festival (one of the biggest festivals in our country).” 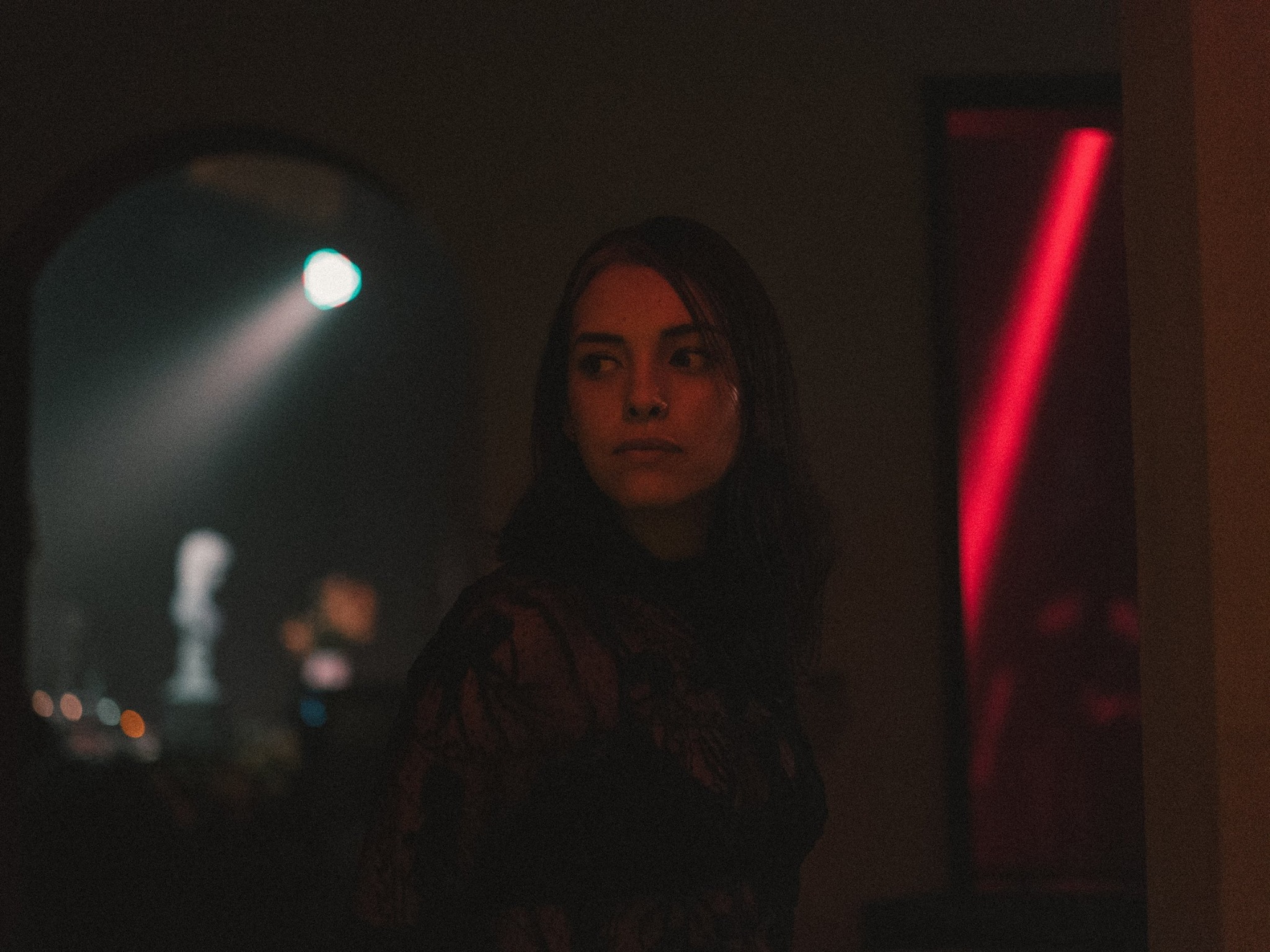 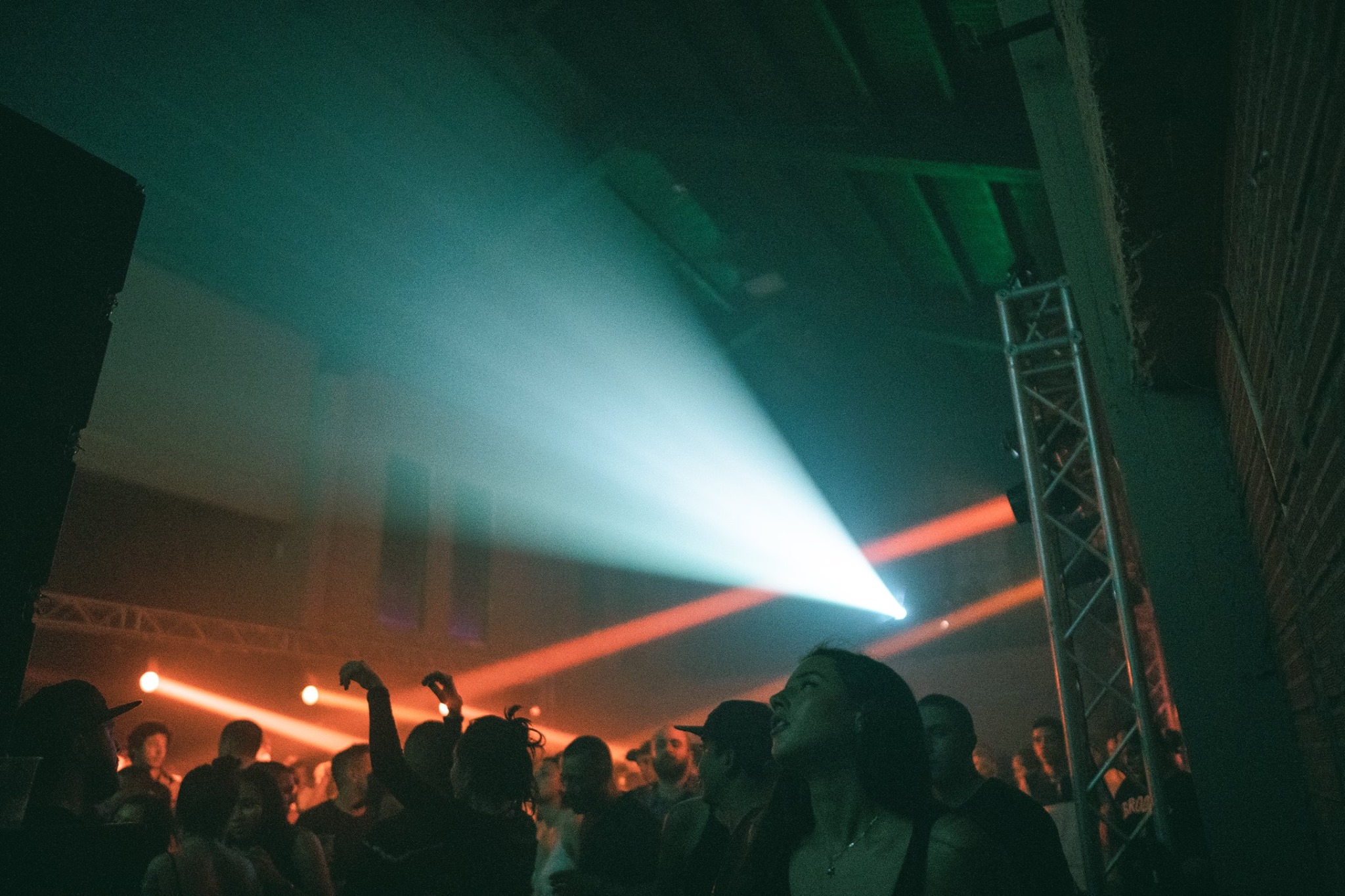 You recently completed a very exciting European tour taking in amongst others, Salon Zur Wilden Renate in Berlin and Concrete Paris. You also brought your own party MOVE to Berlin. How was this tour? “Last year was amazing. I feel really humble to be able to travel to Europe two times in 2018. I found really amazing and interesting crowds, beautiful promoters and also I fought some fears. The two tours gave me the chance to recognize what we have done in Latin America. Like a good friend told me once: you have to get away, to get closer.”

You have mentioned before about it being difficult for you admitting to your family at first that you wanted to pursue electronic music as your career. Have you found people are more understanding of your goals, now you are internationally recognised as a brilliant DJ? “Yes, it has been a heavy road during these ten years. But I always dreamed of this and I’m very stubborn, lol, so this helped me to keep working on what I want. I’m born in a very traditional and conservative family (like most families in Colombia). Our country is very catholic, so for my parents it was very hard to understand that their child would come back home so late in the morning, also that I don’t like the traditional tropical music that common young people listen to. My mom played the most important role on what I do now, because even misunderstanding what a DJ does, she followed my winces and supports every idea I have on mind. Then, time did the rest and now they feel really proud of everything that I do. Of course travelling around helped a lot too.”

How is your party series Move going? You are due to play before Helena Hauff soon and also launch a label, correct? “Yes!! Move, more than a party, is an experience with music and visuals. We created this because we were tired of listening to the same “Ibiza style” DJs in our town five years ago. We were following Helena and trying to book her for 3-4 years and she finally decided to come play for us for her first time in Colombia. We turned five last year and we finally started up our record label with a beautiful VA release with tracks from some of our members: Black Propaganda, Retrograde Youth, Merino and Blotketch. We are currently working on the second release, so super looking forward to what’s coming in the future months.”

What do you notice are some of the differences between playing in Europe and Latin America from your perspective as a DJ? “Well, I think Latin America has an amazing scene but we don’t have the same budgets. It’s pretty interesting how things are going here with full passionate crews, small budgets and a very limited number of venues (at least in Medellin) – we also have to compete with other kind of popular sounds, like reggaeton for example. So with the public, it can be very mixed and change a lot between venues, parties or cities. That’s a big difference with Europe, you are also more used to listening to this kind of music, with more of a relation to these kind of circuits, so people are more open to listening and also it’s so massive. That can help a lot if you want a sustainable scene. With the crowds, I think it’s the same situation for both places, but Medellin, it’s so energetic so for me it’s still my favourite public!” 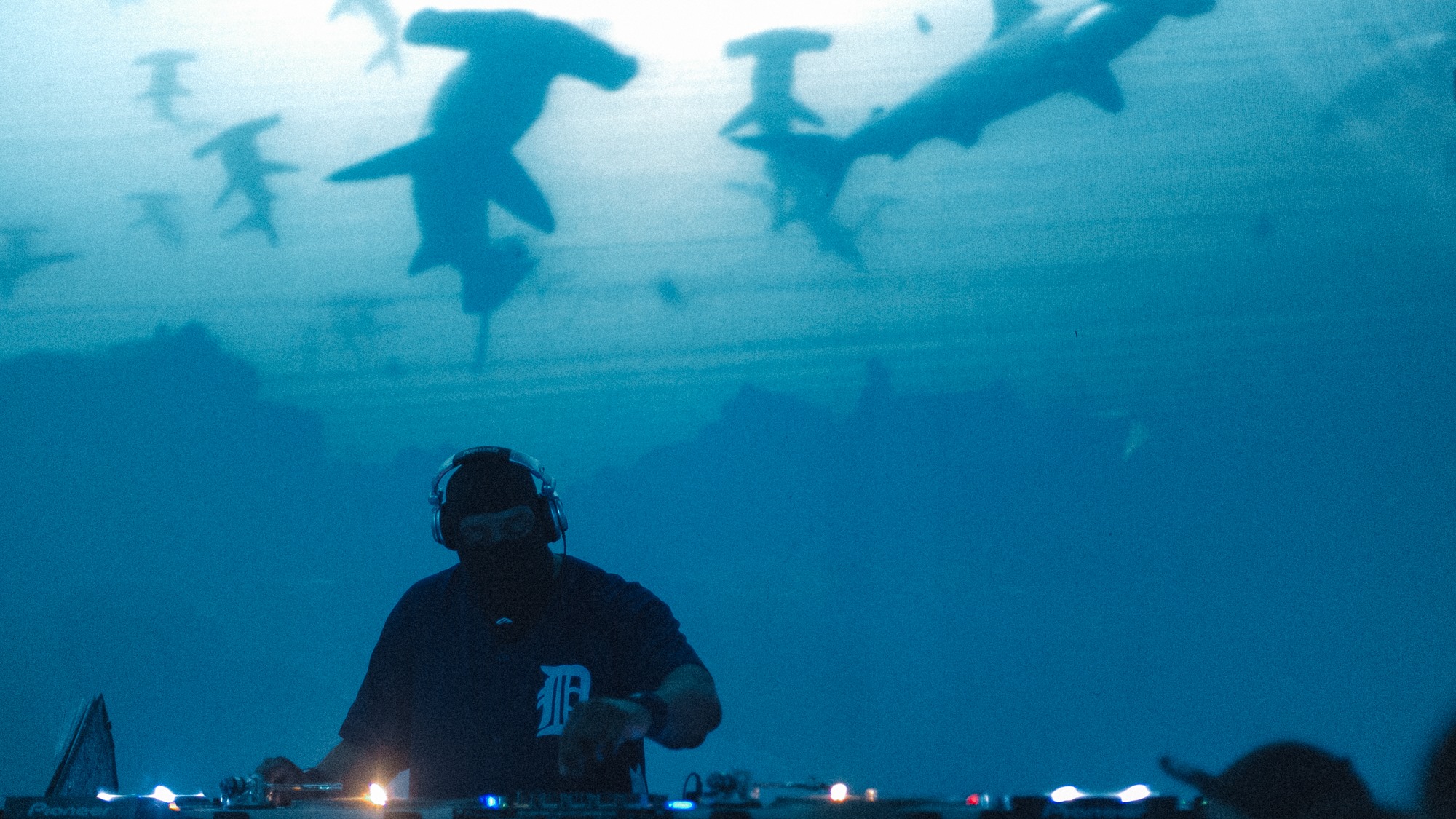 You have spoken before about DJ Stingray being an inspiration and I have always enjoyed your flare for mixing driving yet deep electro with techno. Which other producers or DJs do you really admire? “Oh yes! Stingray and of course Drexciya played an important role for me on so many levels. Not just a big inspiration, Stingray has become like a role model for me and I think for my partners at Move as well. It’s kind of hard for me to answer, because I really enjoy different textures in sound, but I-F, Mick Wills, Alienata, Donato Dozzy, Intergalactic Gary, Objekt and of course DJ Stingray are some of my favourite DJs, along with people like Pessimist, Regis, Appleblim, Surgeon and many other names being some of my favourite producers.”

When was the last time you got to really go crazy on a dance floor and enjoy the music, not busy with playing or organising? “I think it was my first time listening to Luke Slater live at Berghain. I remember that I was so hypnotised that I couldn’t feel my legs and feet, it was a beautiful sensation, something that at the moment I could solely achieve with meditation. Also I-F at P-Bar last September was insane, I literally killed my sneakers on the dance floor.”

Do you have any tips for us about emerging artists from Latin America that have maybe not broken through outside of your region yet, but who are very exciting talents for us to watch out for? “Yes! Definitely! There is a lot of amazing artists in Latin America from different kind of sounds. From Argentina: Mekas and Ngly have always been pretty underrated artists! From Chile: VNZO and Aurelius98, Andrea Paz and of course Valesuchi. Brazil is full, my friends from Gop Tun, Amanda Mussi, Barbara Boeing and so many others that I can’t remember right now, Mexico: AAA, Lumber Jack, Lokier, Zombies In Miami and so on. From Colombia: Merino, Verraco, Retrograde Youth, Marea, Lust Attraction, Skcribled, Leeon, Junn, Lunate, Aleja Sanchez, Adriana Lopez. I could stay here making a list for you, haha.”

What do you hope to see change in electronic music in the next ten years, both in your own country and further around the world? “One of my dreams is to feel a real sense of community. I think there are some places like Latin America for example that’s still very isolated from the electronic music scene. I wish people would work on this idea that we are a big community and frontiers in music don’t need to exist. This situation can also remain in order to give value to what it’s happening in these places, not just parties, also recognize artists that (for a geographical reason maybe?) are still so underrated. Also I wish we could stop feeling like the centre of the world, we are DJs, just that, we don’t need hashtags and shit like that to make a living on this. We have to stop to believe that marketing is the only way to make a place in this community. For my country I hope we can make a change in people minds, to believe in the power of music to heal and recognize that we can make a change in young people. Colombia has been in a big war for almost 60 years and finally we can speak about peace, but the right wing governments are limiting young voices and making everything more difficult every day.”