Xosar operates on a different plane to the rest of us. The US-born, Berlin-based artist has drifted beautifully through different strands of house and techno for labels such as Rush Hour, L.I.E.S., Crème Organization and Black Opal, and last year started her own label Gyrocore. While earlier iterations of her sound included the irreverent jack of Pacific House (recorded with Legowelt as Trackman Lafonte & Bonquiqui) and the stargazing Tropical Cruise and The Calling, her recent work takes a darker turn. This is most keenly felt on Immured, her 12″ for Valcrond Video, which saw her focus her attention between gnarly dungeon techno and eerie horror soundtrack mode. Her albums Psychick Justice and Holographic Matrix, given away for free on her Bandcamp, continued this trend, with the former released just in time for Halloween in 2014. Show Yourself, the first release on Gyrocore, fused outsider fuzz with industrial shred, a cavernous trip into techno’s blackest recesses. The mix she’s done for us is in that vein, thoroughly dank and murky, at times challenging and even outright scary. Stick with it, though; you’ll come out the other side refreshed, reborn. 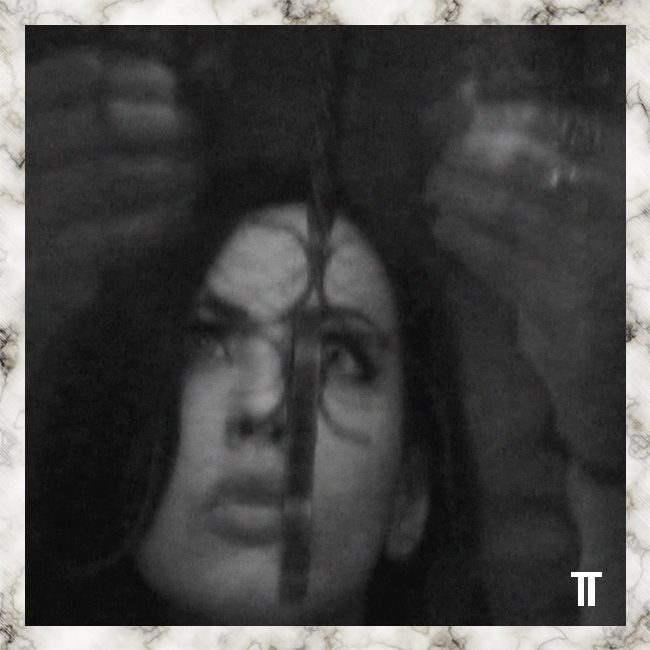