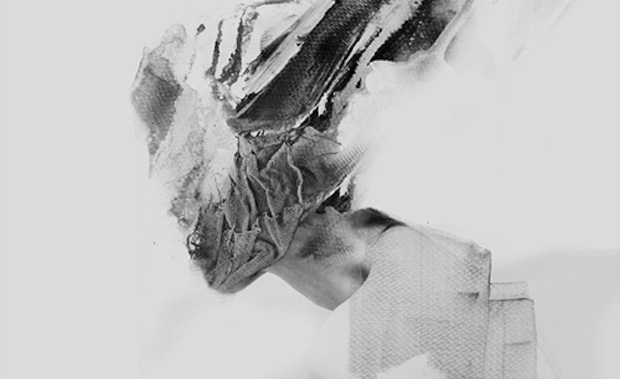 Once again, Detroit shows the world it’s not void of new talent. After Kyle Hall unearthed the lo-fi sounds of Manuel Gonzales it seems fitting that Argot, a label based in Detroit’s sister city Chicago, would unveil the uptempo and manic synthesizers of Elizabeth Merrick-Jefferson. Last month she released her debut 12-inch, “Urban Off Road” – a three-track EP that takes the listener on a whirlwind journey into modern techno. Aside from that record there’s not much information available on her, so we had a quick chat with her about her past and future. After showing off her production chops with a standout 12-inch, we thought it the perfect time for the world to get glimpse into what she can do behind the decks. That brings us to the 69th installment of our Truancy Volume series and in just over an hour she’s shown that she is just as capable mixing records as programming drum machines. Enjoy a selection of the old, new, and exclusive from Elizabeth.

This is your first official release, but we take it from the mature sound of your record you’ve been writing music in the shadows for some time. How long have you been producing? “On and off since the late 90s… I never really made anything very good until I came out of a long hiatus a couple years ago.”

What’s the writing process like for you? “I usually find some form of inspiration that starts me out with a different element of a track, sit down and get it into a machine, then just build around there until I feel it’s full enough to start sequencing. Sometimes I have to take long breaks and do other things before I’m satisfied with the direction an unfinished track is taking.”

Aside from the obvious Detroit influence, is there anything else you admire musically or take inspiration from? “I listen to everything. I spend most of my time listening to jazz, soul, and rap. Detroit has always had an amazing musical heritage aside from techno. The techno thing just kind of never left me once the underground parties died down in Detroit.”

When did you receive your introduction to electronic music? “As a pre-teen listening to the Wizard.”

Why did you wait so long to put music out? “I really never intended to put anything out. The kind of techno that really blew my mind kind of fell out of favor around the turn of the century. So I sort of just made tracks to please myself. I shared some songs on efnet channel #313 with a few people, like Mush, Sanys, and Alex Israel. Steve Mizek reached out after hearing a track in Alex Israel’s LWE mix and offered to put my stuff on vinyl. How could I say no?”

From what we’ve read about you it seems you have a bit of an outsider’s perspective on things even though you’re based in such influential city. Why do you think that is? “I am. I make this music in a bubble. I have never really intended to be part of a “scene”. I don’t really hang out. I just like good music and I guess I can make some once in a while.”

Where was this mix recorded and what did you try to convey with it? “In my sunroom. I felt a lot of pressure to play the right things since I’ve never done anything like this. So I decided to just play a lot of stuff that opened my mind back in the day–lots of classics–and a some relatively unknown tracks from people I respect.”

What’s next for you? “I never know! Hopefully another record soon.”